Why have I killed it? The primary reason is classic: I've overestimated my resources/skills and got totally overwhelmed by the scope:

Another reason is that my views on what's important for strategic games have changed in the last several years. Now I prefer smaller single-player games with strong accent on emergent complexity.

So, some farewell screenshots: 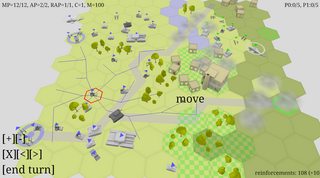 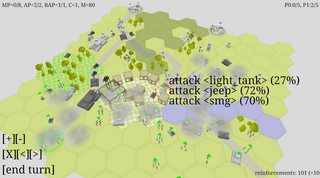 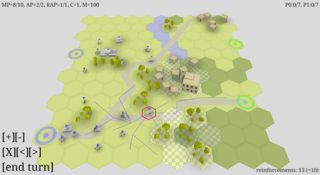 There’s one great article: "Finishing a Game". I have re-read it a dozen times in the last few years. In the context of ZoC’s fail the most important part of that article is:

Okay, sometimes it is time to call it quits. Maybe there’s just no way you’ll ever finish, and what you have is too big a mess to cut anything out. Maybe the rest of your team has quit already. My hope in writing this list is to help people avoid this possibility, but hey, maybe you’re just coming off of such a project. And sometimes... shit just happens.

If there’s no salvaging it, at least make sure that you scale down your next project. It’s easy to set your sights higher and higher, even as your projects become less and less finished. “My SKILLS are improving! I’m learning from my failure,” is a common excuse. But I think this is why it’s important to treat finishing as a skill, too.

Sounds reasonable to me. So I need a new much less ambitious project which still shares some of the ZoC’s core values.

I’ve spent May and June - in the heavy existential crisis - ahem, resting and thinking about what can I make.

Here’s what I came up with:

Something in between of Banner Saga, Hoplite, Auro and Age of Decadence.

Initial svg mockup (based on my old experiments with 2d ZoC): 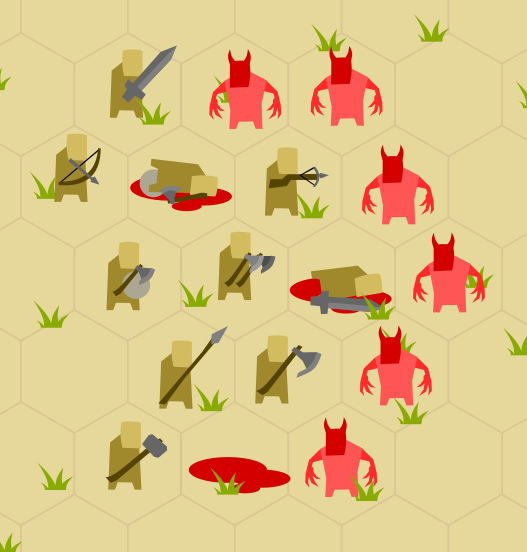 Ok, that was just the plan. What's actually done already? 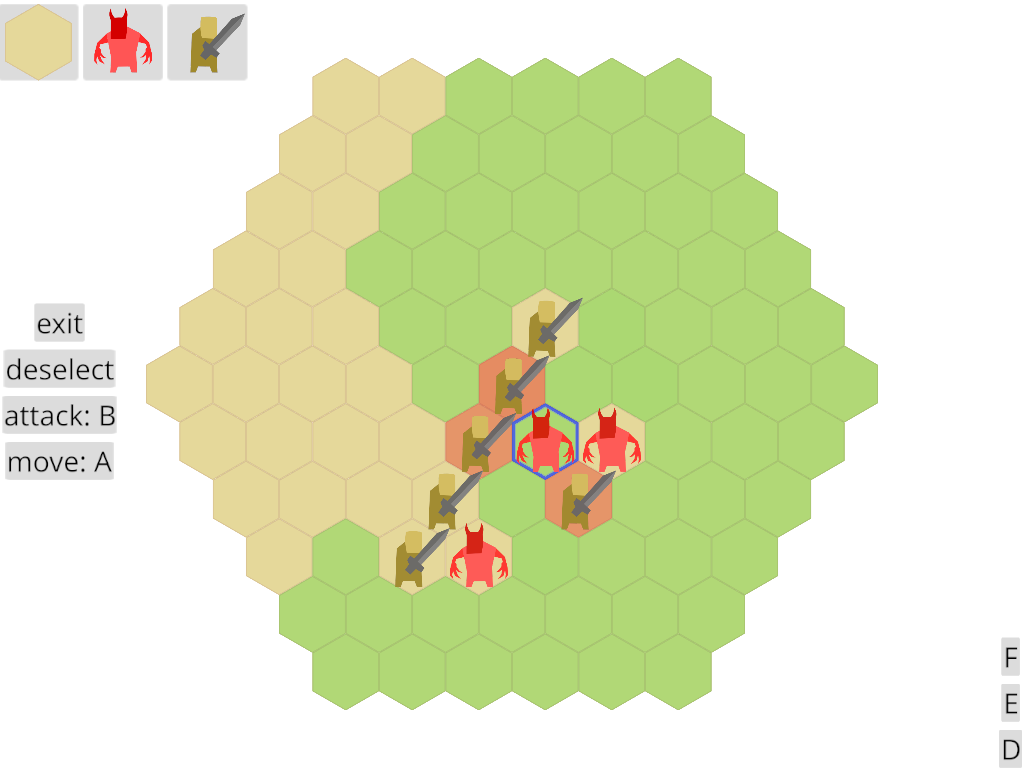 Android is supported from the beginning of the development (as I’m reusing ZoC’s codebase): 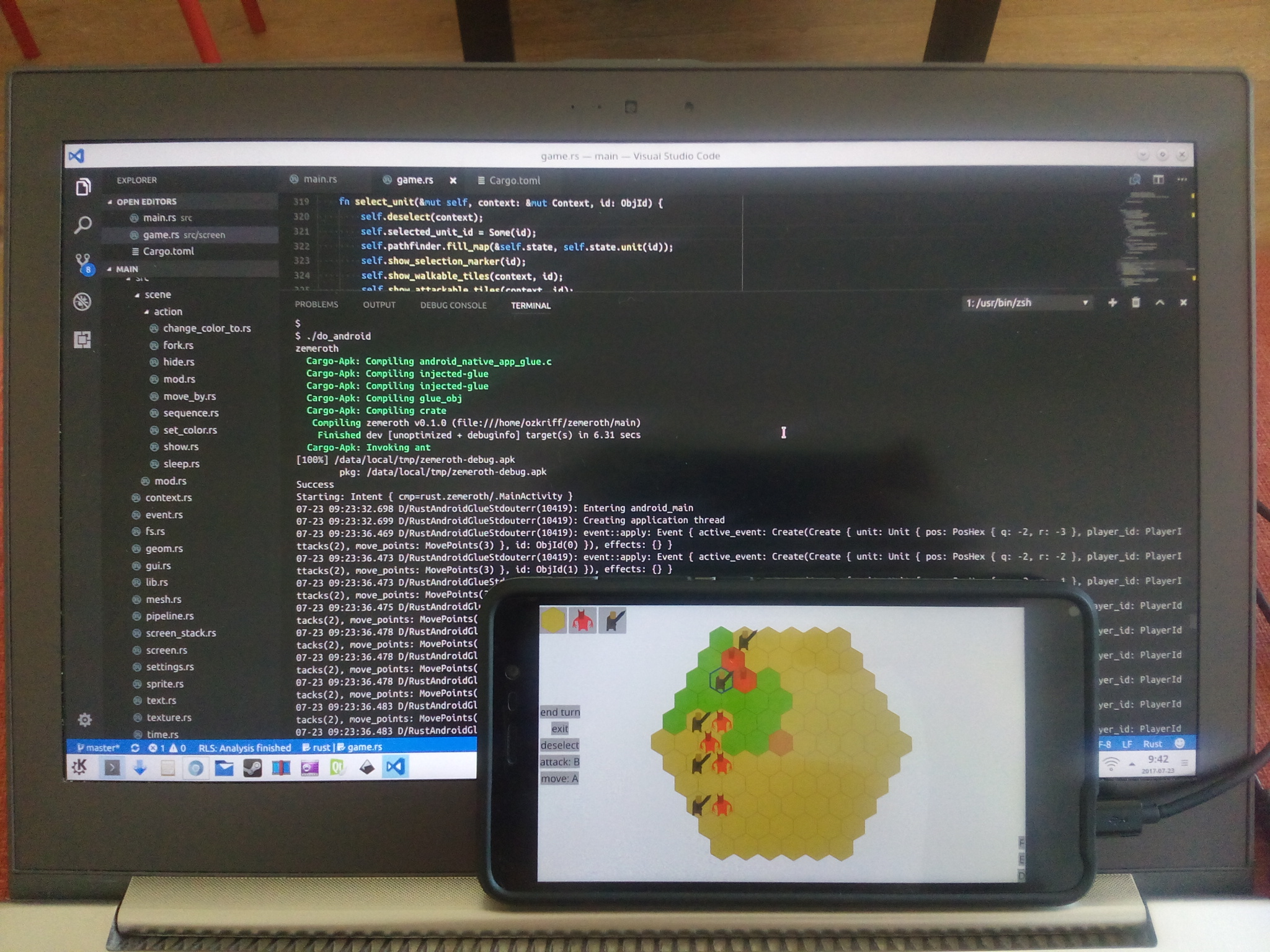 Zemeroth’s architecture is mostly taken from ZoC (minus the networking and multiple game states): 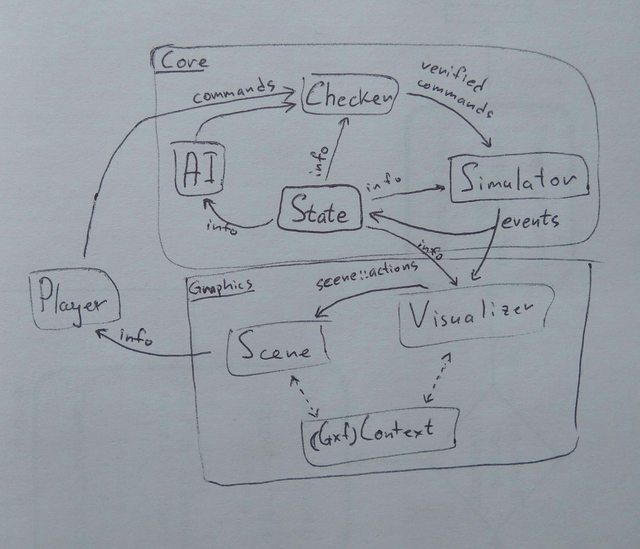 Scene action system is based on cocos’s one and something I did in dead ZoC’s dev branch: 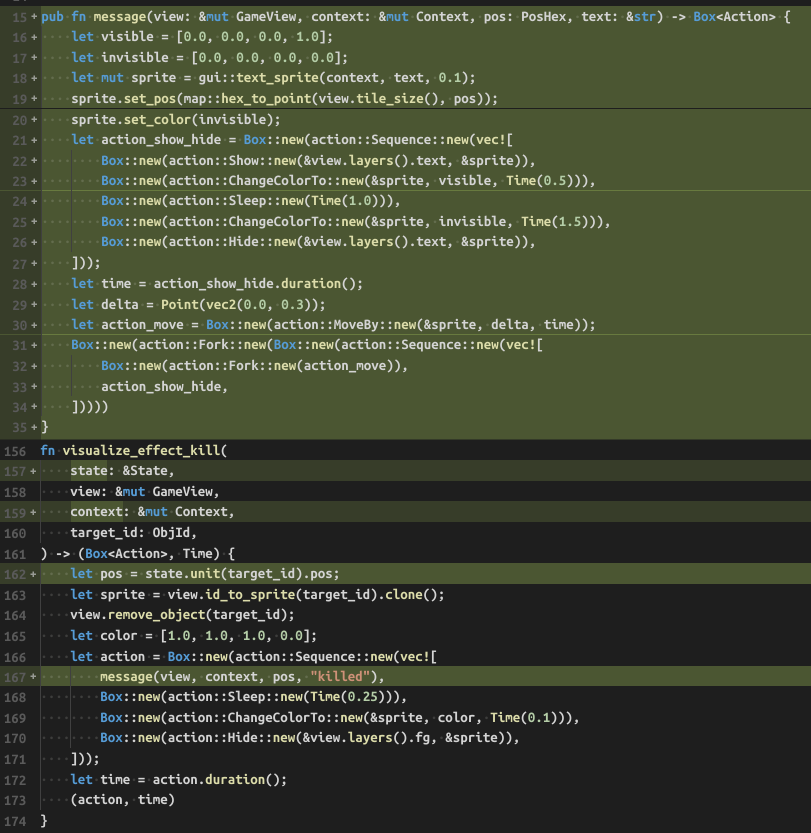 (btw, piston has something similar)

I’m a fool who don’t learn anything and totally ignored the third rule from finishing-a-game article:

3. DON’T ROLL YOUR OWN TECH IF YOU DON’T HAVE TO

Say hello to yet another Rust 2d engine: Häte2d :-D

The name is a silly reference to LÖVE2D framework (just in case).

Why haven't I used ggez.rs?

@pwgen-n1024: have you seen this? its a löve2d clone in rust, it might allow you to save some work.

Ahem... It's a cool engine and I recommend it whenever anybody asks me about 2d game engines, but I don't think that ggez's core values match my needs in Zemeroth project:

Maybe I was wrong and using geez would be a good idea, see Icefoxen’s answer. But so far working on Häte was fun and we’ll see what happens later.